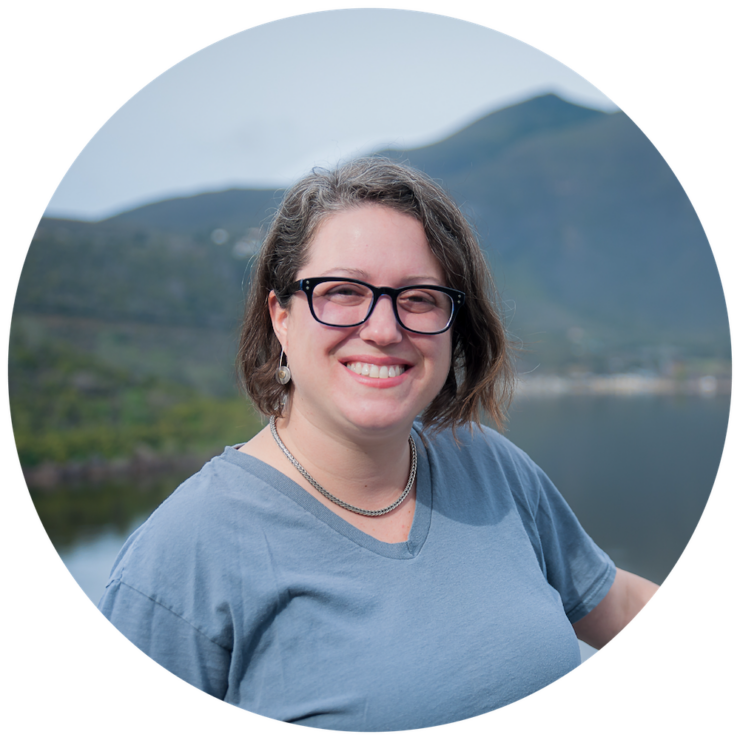 Alicia is pleased to be a member of the Rural Arts Initiative Board. Her life has been heavily influenced by Art. Some of her best childhood memories are of Painting class. She developed a greater appreciation for the Theatre Arts in High School. Alicia thinks it is important that the Students of Lake County Schools have Art in their lives. After she graduated Bard College with a B. A. in Theatrical Directing Alicia worked with some productions in New York. She was a Venue Manager at the Capital Fringe festival and a Judge for the D.C. Shorts film festival in Washington D.C.. In recent years Alicia has been a Stage Manager and worked on Costumes for the Lake County Theatre Company. The Mission of the Rural Arts Initiative is in line with Alicia’s long standing belief that Art is for everyone. 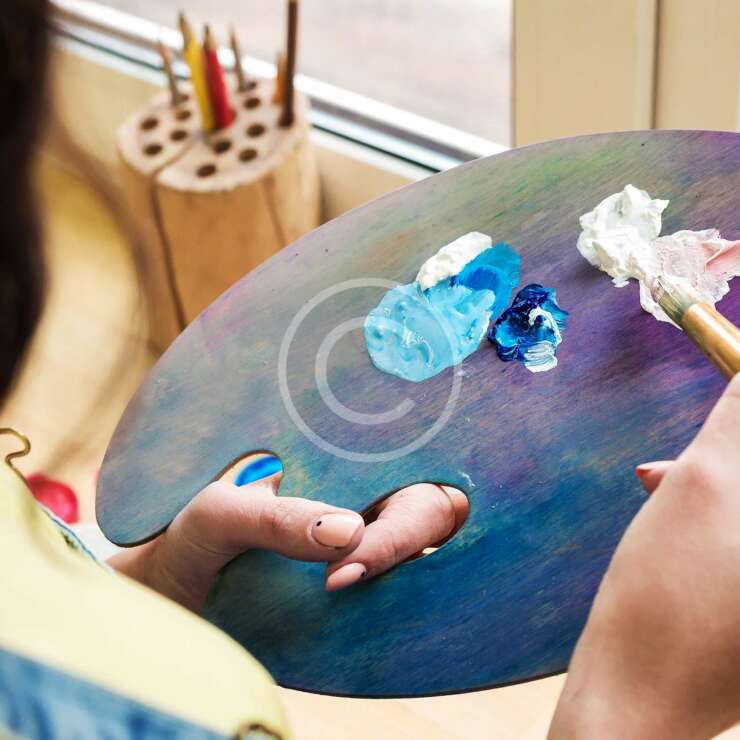 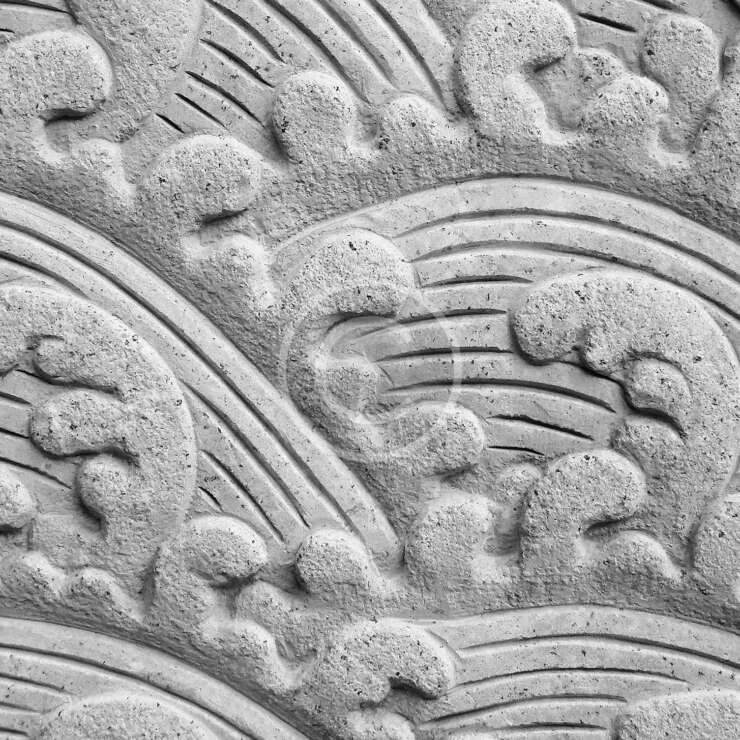 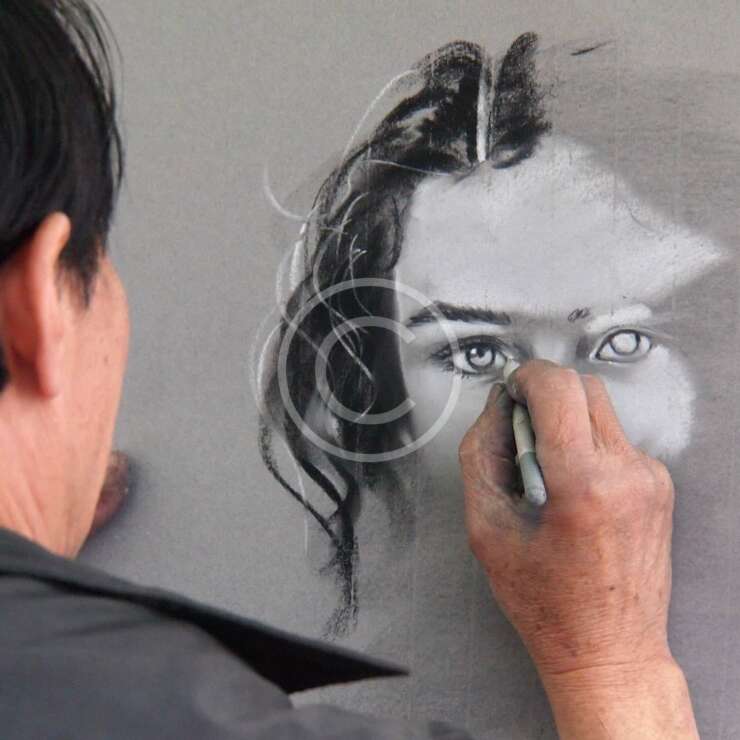